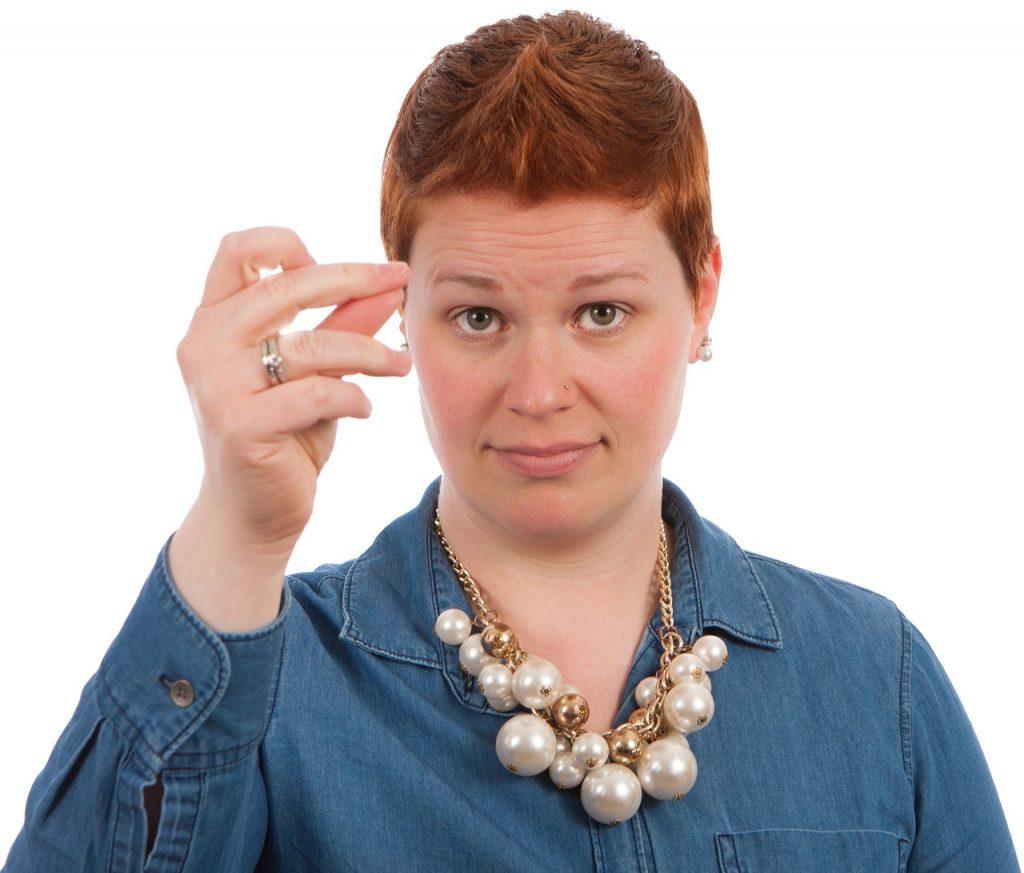 If it wasn’t already obvious; Marvel have now gone to considerable expense and effort over the last year or so to point out the serious flaws in thinking that everything can be solved with just a snap of the fingers…

Even if you’ve managed to avoid the pull of the big-budget superhero movie, traditional tales tell us that even when a budding hero is granted three wishes, the third wish is often used to undo the chaos caused by the foolish use of the first two wishes. In fact that third wish is usually the one that turns everything back that way it was to start with.

Yes, of course, overnight successes can and do happen … but you’ll agree it shouldn’t really be your entire business plan.

So, what exactly should you be looking for when it comes to adding to, or replacing entirely an income using the internet…?

Well … if you could make 3, 4 or 10 times what you already do now in half, a quarter or even just a tenth of the time you currently spend at work … you would probably be interested, right?

Of course you would – the prospect of making a weeks wages in just a morning (or an hour or so each day) is certainly not fantastical at all … in fact it’s probably a lot easier than you might think.

Yes, you have to take time to learn what you’ve been shown (and actually use it on a consistent basis) and depending on a few factors (some of which will be entirely beyond your control) it might take some time to get the ball rolling.

Yes, there will probably be some ongoing expenses. Investing in things such as websites or CRM systems, even a starting bank if you are pursuing some kind of trading or a structured betting strategy are to be expected … and it is one of those little ironies that if you want to make more money, the first thing you often need to do is part with some.

So, you need to find the thing that is the best ‘fit’ for you- and start with whatever suits the amount of time, money and knowledge you have at the time and build from there.

You could, if you really wanted to, turn down every opportunity in front of you because it doesn’t happen to be perfect … however, I’m sure you’ll agree that many of them are a better way for you to achieve what you want than sitting in a office, cubicle or however you are passing your days at the moment…..